It seems like I can hardly keep track of the time, somehow we're already halfway through November, and it feels like we were just in the middle of summer. Here is some of what we've been up to in September and October:

Enjoyed our yard and flowers:

Went to the Utah State Fair:

Planned a camping trip, then it snowed, so we braved it and went anyway: 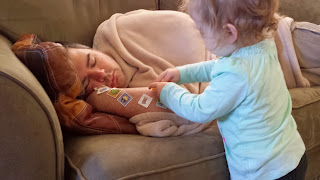 Sofia wore her costume as often as she could: 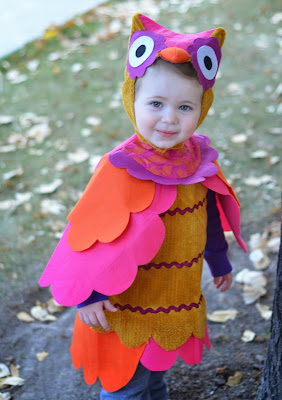 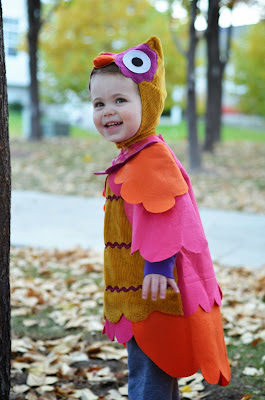 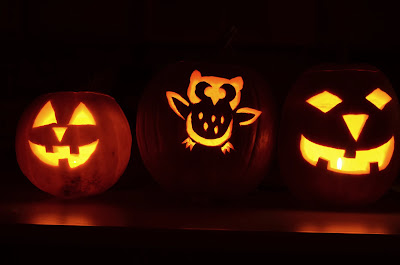 Ate pieces of the carved pumpkins: 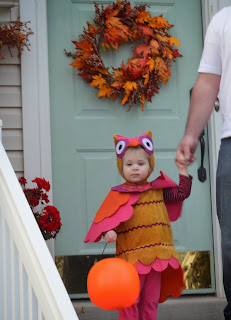 And helped me hand out candy, until she was all worn out: 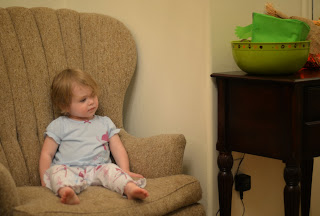 We've already had several adventures in November, but I will save those until I have the whole month (and more time) to post.

Sofia is growing up so fast, she suddenly is too tall for several pairs of pants, is retesting all of her (and our) limits, and surprises us pretty much every day with how much she learns.  She sang the ABC's to Jon the other day, which was the first time she'd really done it on her own.  She is a little mimic, she'll hear something once and repeat it back.  She loves dressing and undressing, and usually comes out of her room from 'napping' in either a new outfit, or just additions to the outfit she was wearing before the nap.  I think the highest number of shirts she's had on after her nap was 4.  She loves singing, has started singing along with her favorite movies, any song she recognizes, and still dances to any available music. She makes us laugh often, and is very opinionated about things like what she has for breakfast, which movie she watches, and where Zoey is sitting.